Students study the formal American literary tradition, including great American authors like Irving, Longfellow, Hawthorne, and Poe. The book continues through the frontier period and finishes with selections from the 20th century. 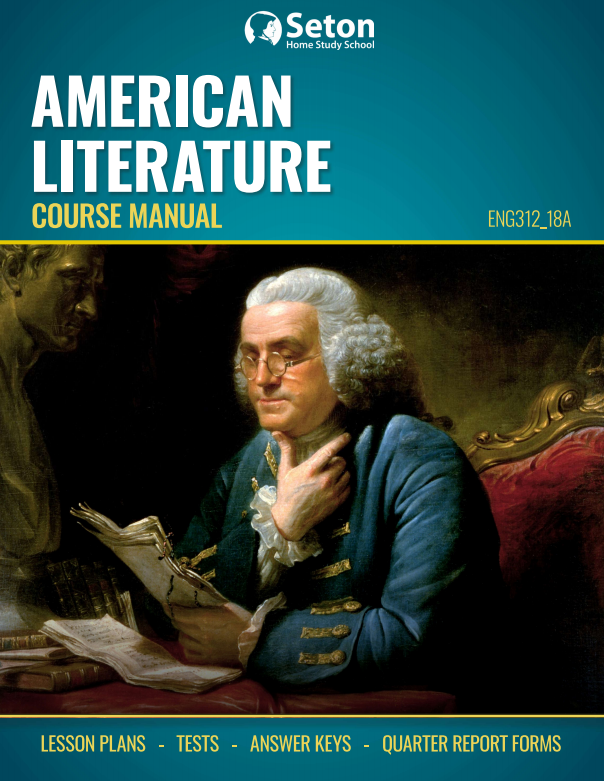 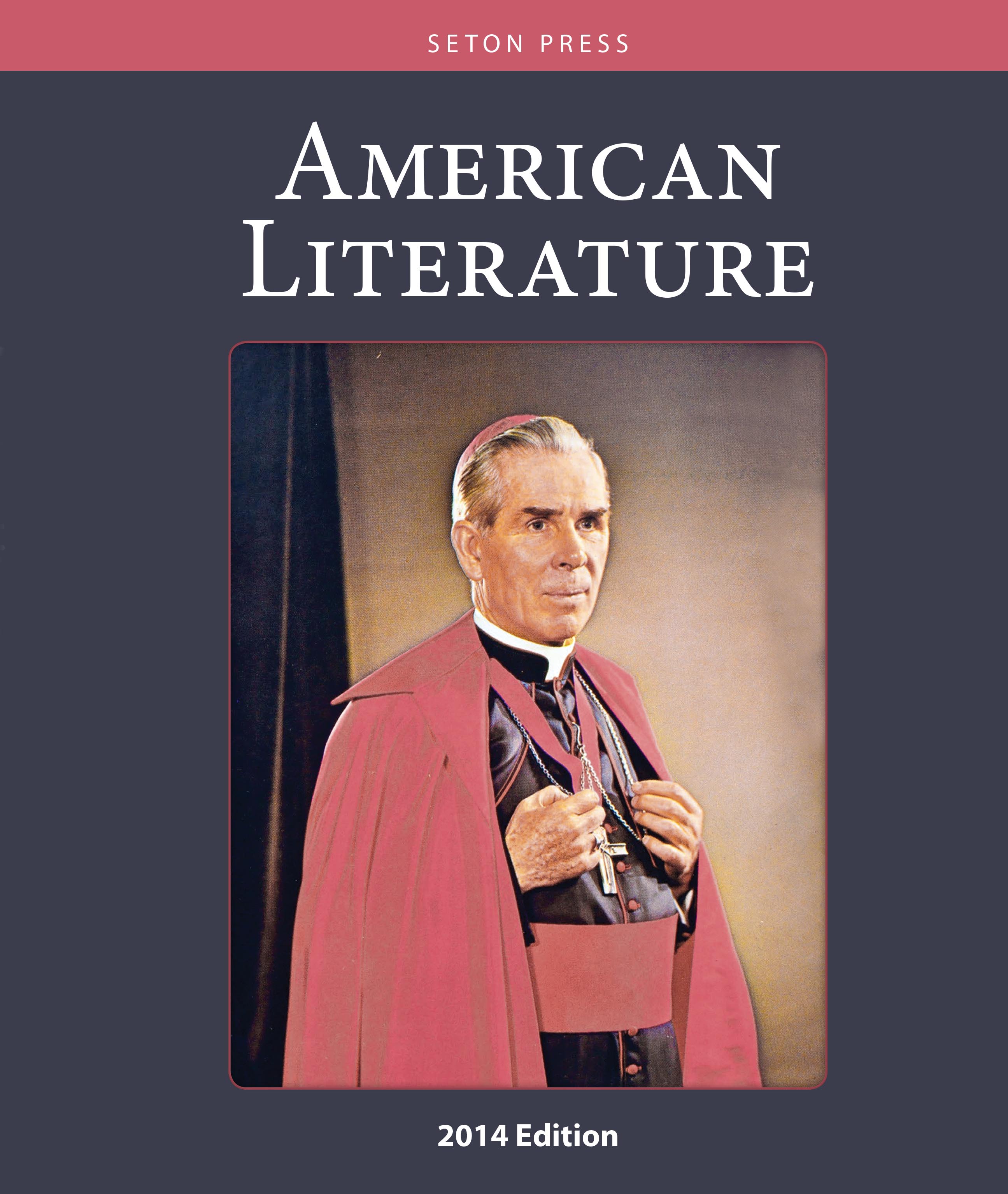 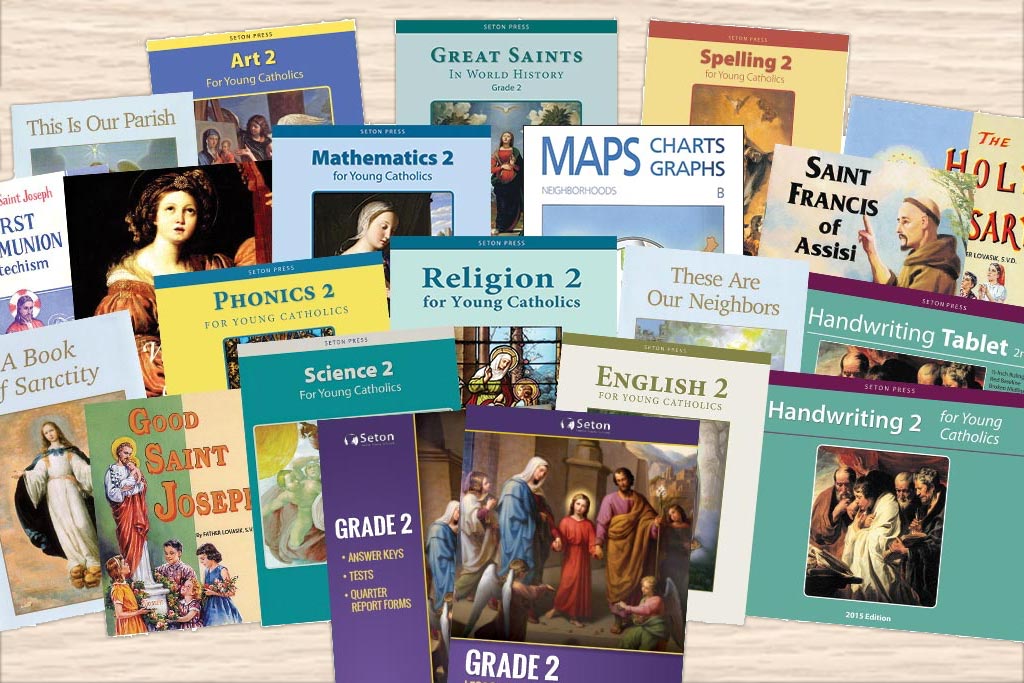 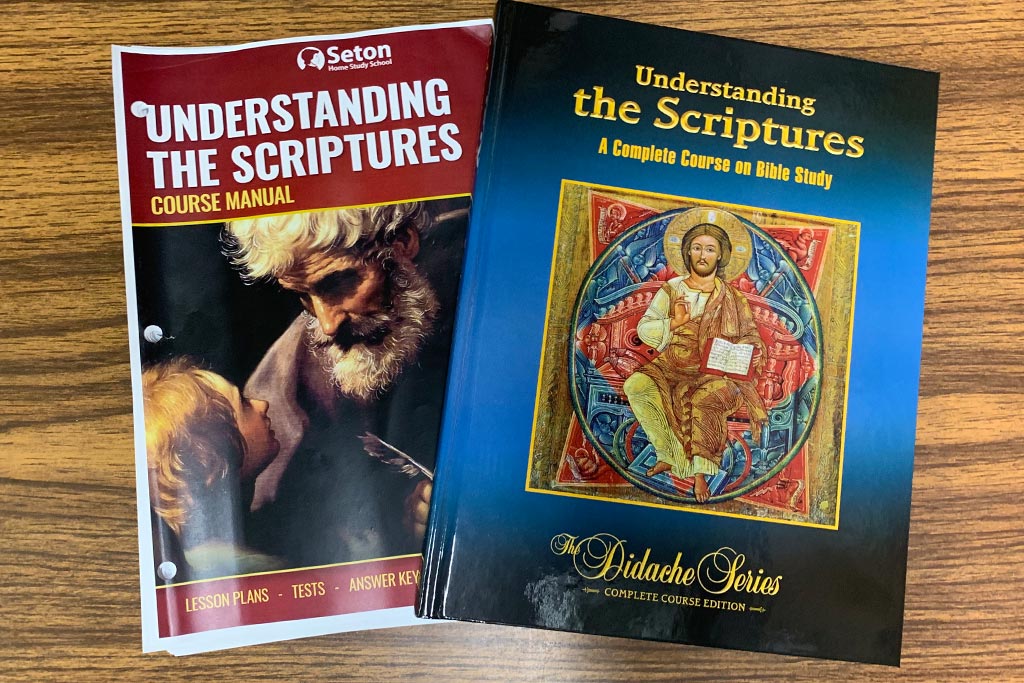 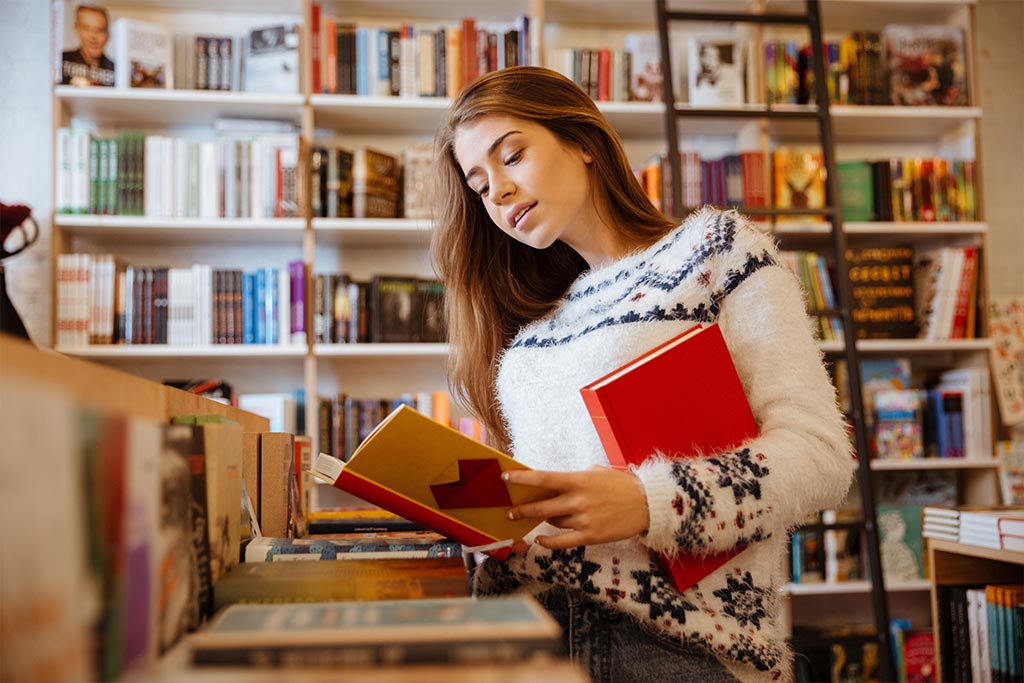